Tesla Inc. (NASDAQ: TSLA), based in Palo Alto, California, is a developer of high-performance pure electric vehicles, as well as a full suite of energy products spanning solar, storage and grid services.

Tesla’s stated mission is to accelerate the world’s transition to sustainable energy. Since the company’s founding in 2003, Tesla has broken barriers in developing high-performance automobiles that are not only the world’s highest-selling pure electric vehicles (EV) – with long range and zero tailpipe emissions – but also among the safest, highest-rated cars in the world.

In addition to its flagship Model S sedan and the Model X sports utility vehicle, Tesla offers a smaller, simpler and more affordable mid-sized sedan, Model 3, which is expected to propel electric vehicles into the mainstream.

Launched in 2008, the Roadster unveiled Tesla’s cutting-edge battery technology and electric powertrain. From there, Tesla designed the world’s first premium all-electric sedan from the ground up – Model S – which has been recognized among the best cars in its class across every applicable category. Combining safety, performance and efficiency, Model S has reset the world’s expectations for the car of the 21st century with the longest range of any electric vehicle, over-the-air software updates that make it better over time, and a record 0-60 mph acceleration time of 2.28 seconds, as measured by Motor Trend.

In 2015, Tesla expanded its product line with Model X, the safest, quickest and most capable sport utility vehicle in history, holding 5-star safety ratings from the National Highway Traffic Safety Administration across every category.

In 2016, Tesla introduced Model 3, a low-priced, high-volume electric vehicle that began production in 2017. Soon after, Tesla unveiled the Tesla Semi, which is designed to save owners at least $200,000 over a million miles in fuel costs alone. In 2019, Tesla unveiled Model Y, a mid-size SUV, with seating for up to seven, and Cybertruck, which promises better utility than a traditional truck and better performance than a sports car.

Tesla vehicles are produced at its factory in Fremont, California, and at its Giga Shanghai facility. To achieve the company’s goal of having the safest factories in the world, Tesla is taking a proactive approach to safety, requiring production employees to participate in a multi-day training program before ever setting foot on the factory floor. From there, Tesla continues to provide on-the-job training and track performance daily so that improvements can be made quickly. The result is that Tesla’s safety rates continue to improve as production scales.

With its most affordable car yet, Tesla continues to make products accessible and affordable to more and more people, ultimately accelerating the advent of clean transport and clean energy production. Electric cars, batteries and renewable energy generation and storage already exist independently, but, when combined, they become even more powerful.

The company’s simplified and scalable approach to manufacturing is beginning to produce significant results and improvements in program execution. At its Fremont location, Tesla was able to build more Model Y vehicles in its first quarter of production than in the first two quarters of Model 3 production in 2017 combined.

The maximum range of both Model S and Model X has been extended without increasing the size of the battery pack. Customers consider long range to be one of the more important factors when making the transition from combustion engine vehicles to electric vehicles. The company’s lead in this area continues to grow, with range estimated at 391 miles for Model S and 351 miles for Model X, respectively.

Powerwall is a battery that stores energy, detects outages and automatically becomes the home’s energy source when the grid goes down. Unlike gasoline generators, Powerwall is capable of keeping lights on and phones charged without excessive upkeep, fuel or noise. When paired with solar and recharged with sunlight, Powerwall can keep appliances running for days.

The company has seen an increase in cross-selling within the energy business, as more than 40% of residential solar customers opt for at least one Powerwall. In Q1 2020, the company installed its 100,000th Powerwall unit.

In the first quarter of 2020, Tesla recorded its highest ever revenue for the seasonally slower first quarter. Total revenue grew 32% when compared with the same period in the previous year, although revenue was impacted by lower deliveries toward the end of the quarter due to global operational challenges.

Elon Musk serves as the company’s Chief Executive Officer. Musk has also served as Chief Executive Officer, Chief Technology Officer and Chairman of Space Exploration Technologies Corporation, an advanced rocket and spacecraft manufacturing and services company, since May 2002, and as Chairman of the Board of SolarCity Corporation, a solar installation company, from July 2006 until its acquisition by Tesla in November 2016.

Zachary J. Kirkhorn serves as Tesla’s Chief Financial Officer. Kirkhorn has served in various finance positions since joining the company in March 2010 and holds dual B.S.E. degrees in economics and mechanical engineering and applied mechanics from the University of Pennsylvania, as well as an M.B.A. from Harvard University.

Jerome Guillen serves as President of Automotive and previously served as Vice President, Trucks and Other Programs; Vice President, Worldwide Sales & Service; and Model S Program Director. Prior to joining Tesla, Guillen served as Director, Business Innovation at Daimler AG, an automobile manufacturer, and holds a PhD in mechanical engineering from the University of Michigan, in addition to a dual degree in energy technologies from Escuela Tecnica Superior de Ingenieros Industriales in Madrid and in mechanical engineering from Ecole Nationale Superieure de Techniques Avancees in Paris. 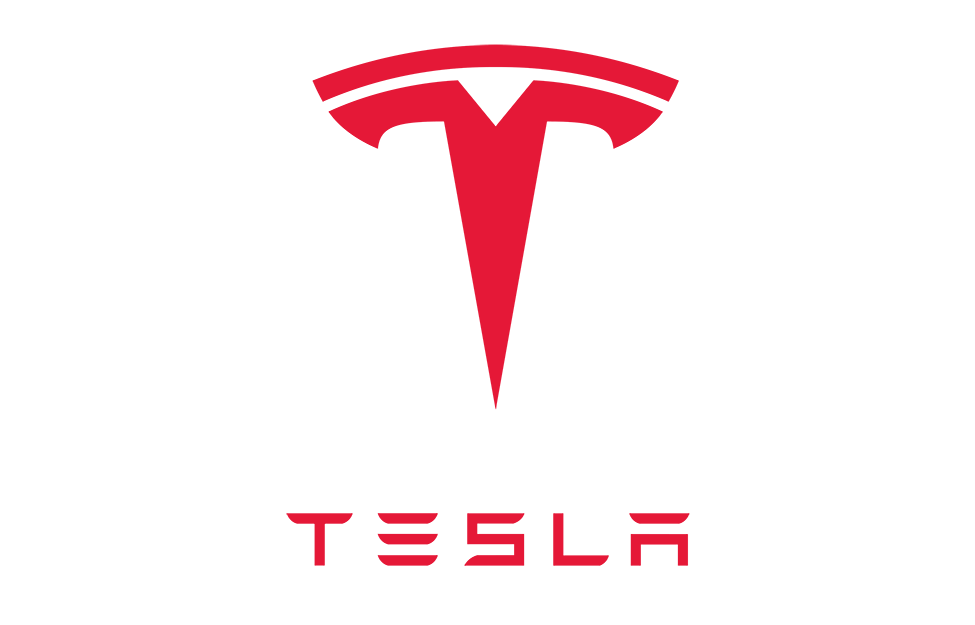